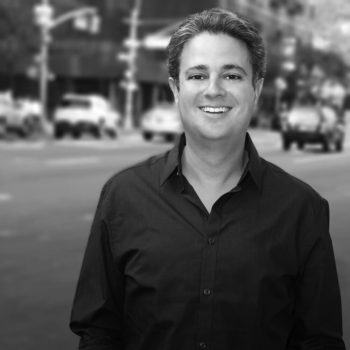 David Jaffe, CAE, is an entrepreneur and association manager who has led the growth of Jaffe Management from a small startup to an established firm with 40 employees headquartered in New York City with offices in New Jersey and Minnesota.

Prior to founding his own company, Jaffe served as the Executive Director of the International Association of Financial Engineers, and also served as Director of Communications for the Senior Executives Association.

Jaffe received his bachelor’s in Economics from Georgetown University, a certificate in Public Relations from the University of Virginia, and he holds the CAE (Certified Association Executive) credential. He previously served on the Lincoln Square Neighborhood Center Board of Directors and was a mentor and team leader for Streetwise Partners, a nonprofit that provides mentoring and career coaching to adults in job transitions. He lives in New York City and is an avid traveler who recently logged frequent flyer miles to Colombia, Portugal, Italy and Holland. 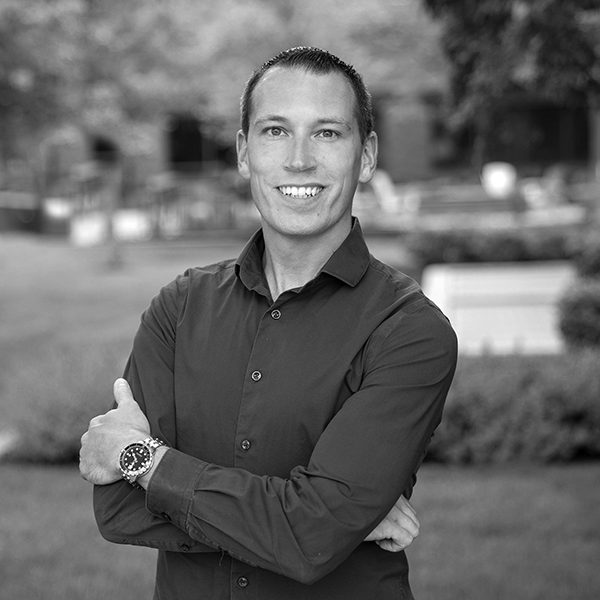 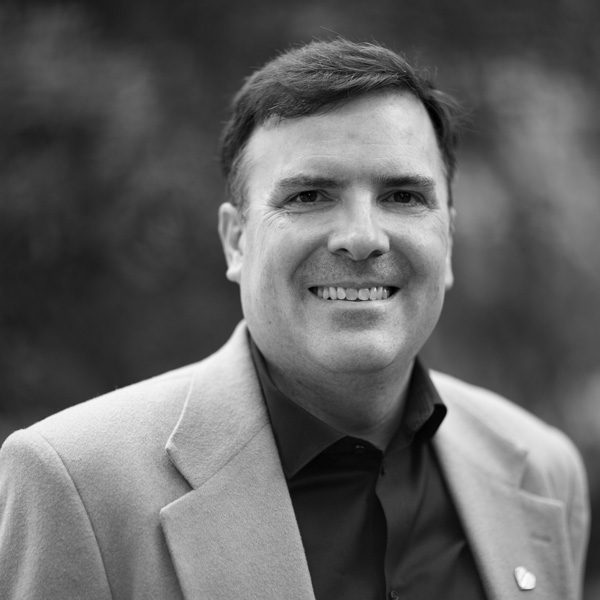 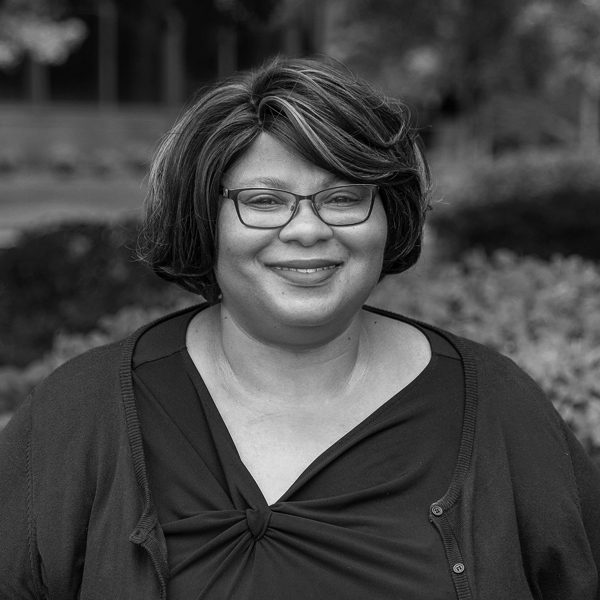 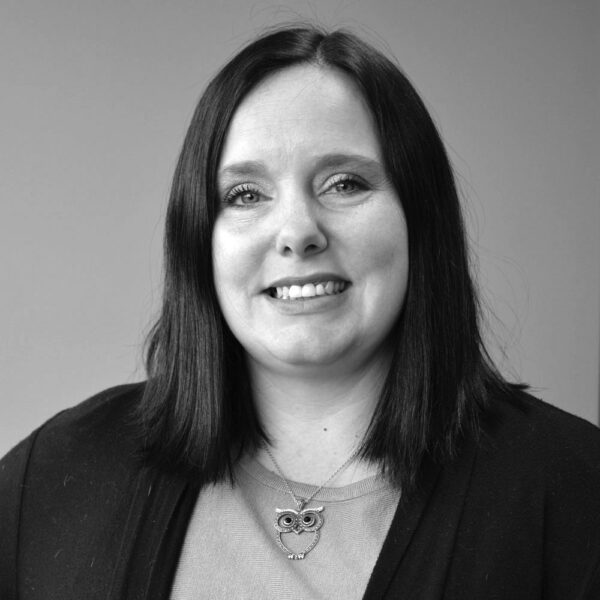 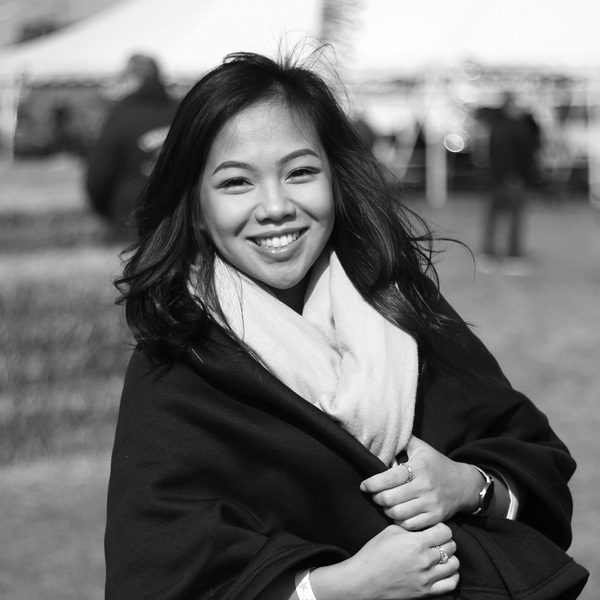 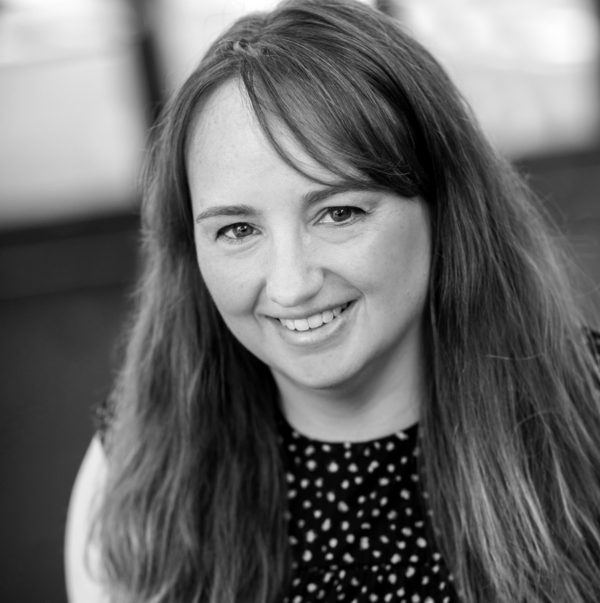 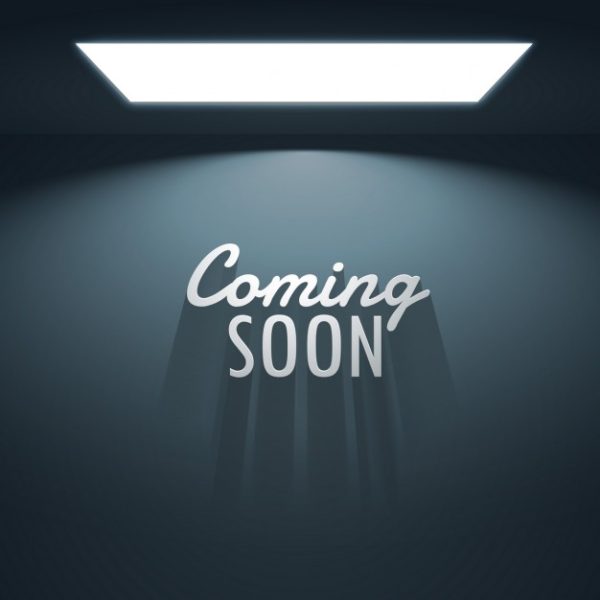 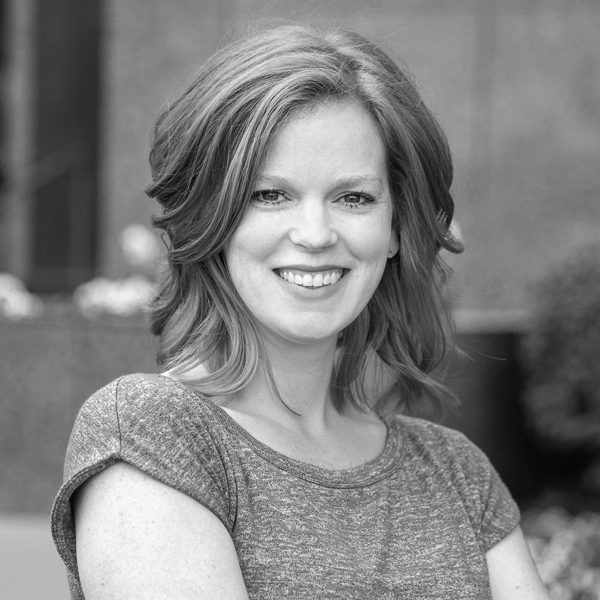 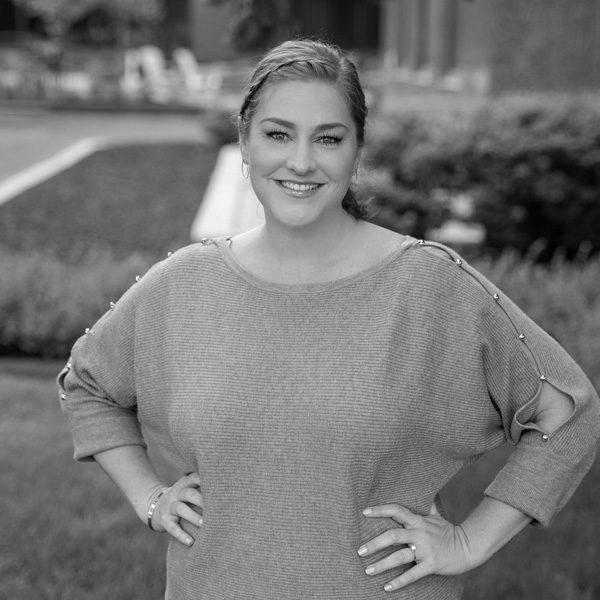 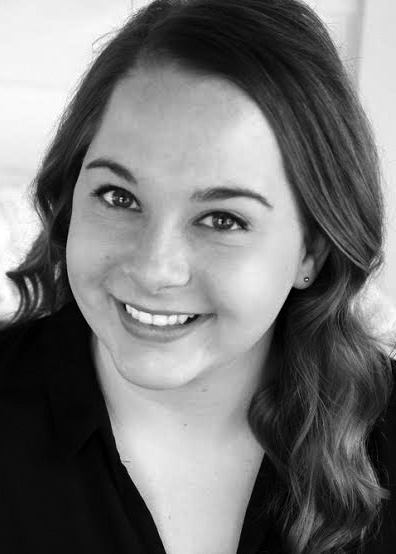 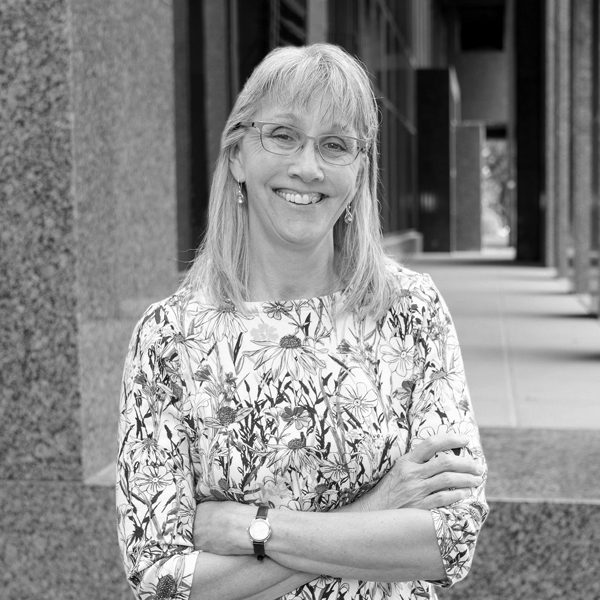 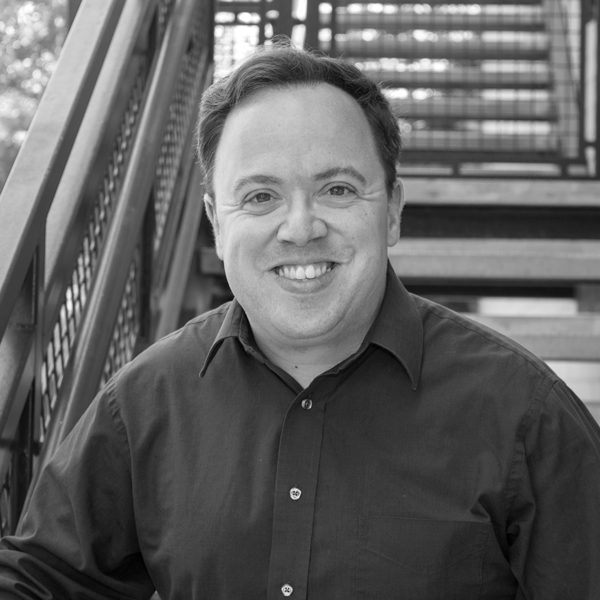 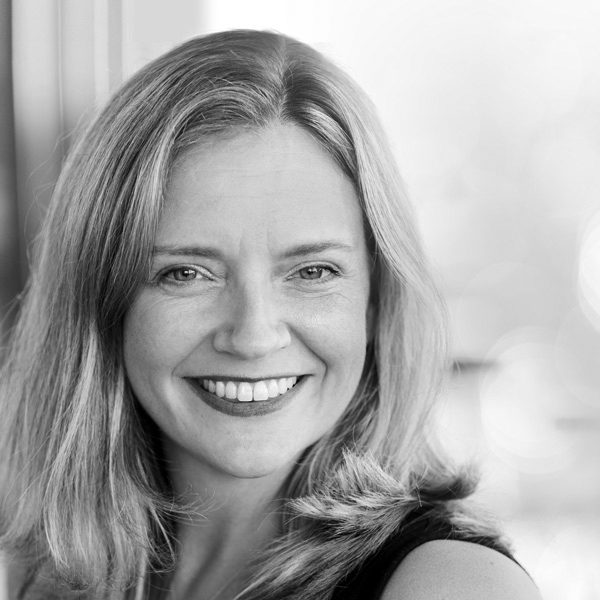 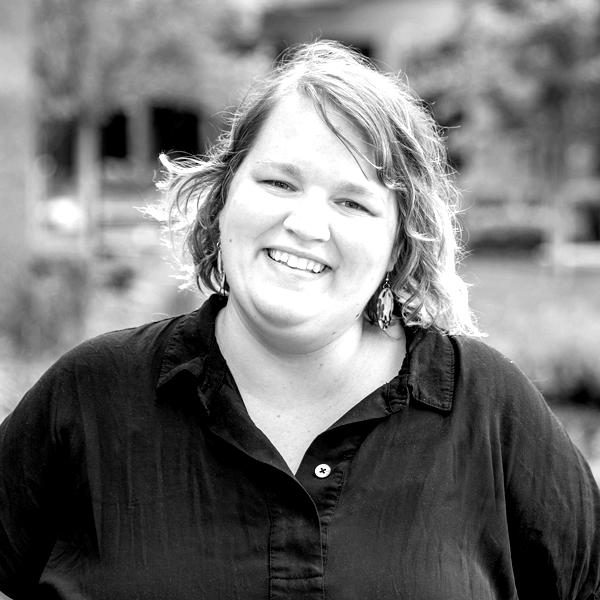 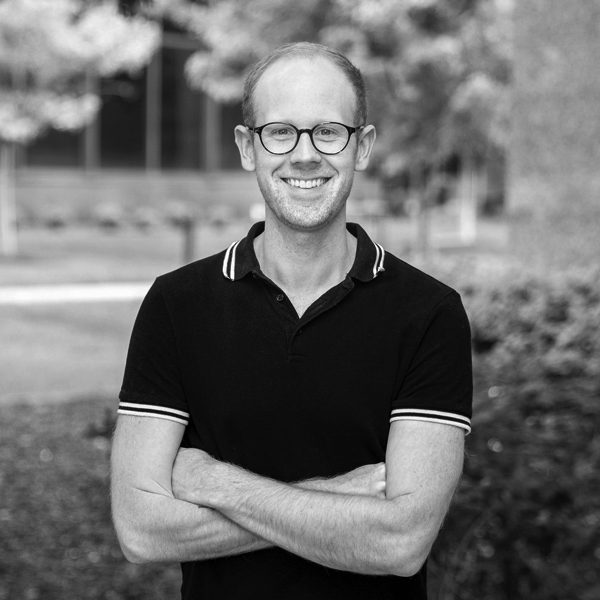 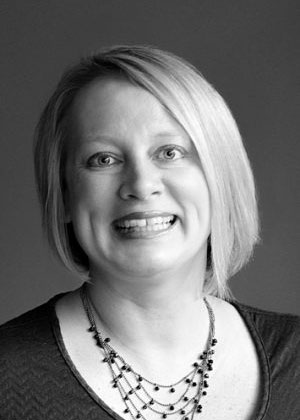 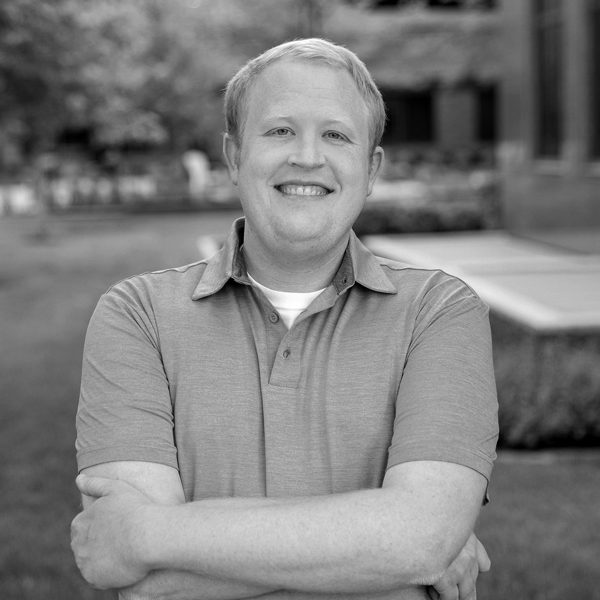 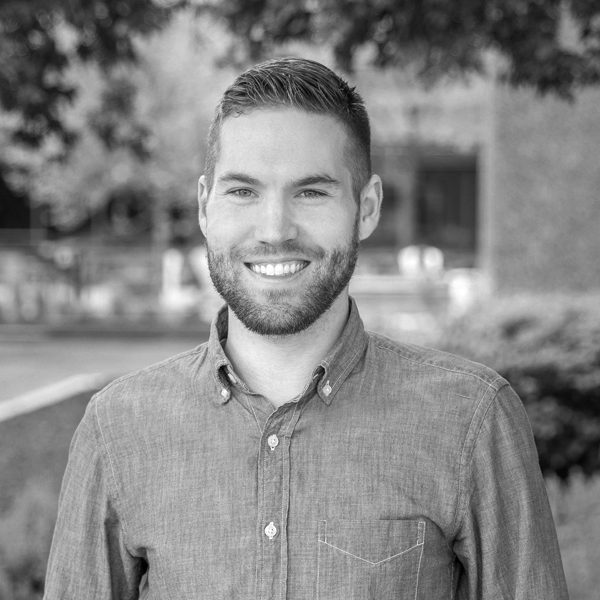 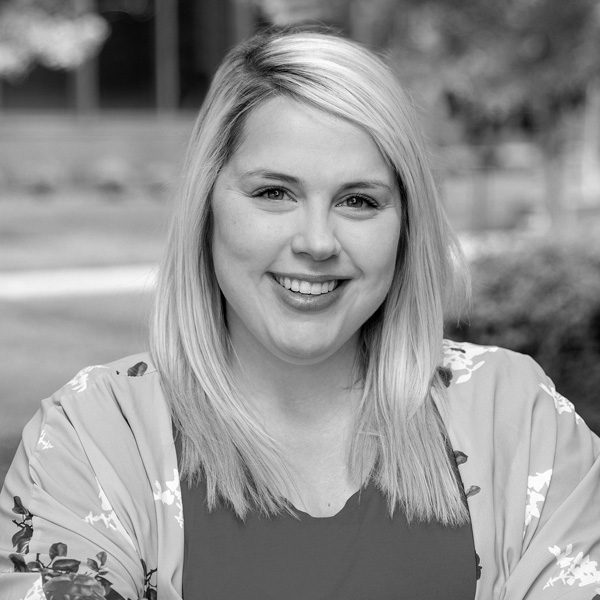 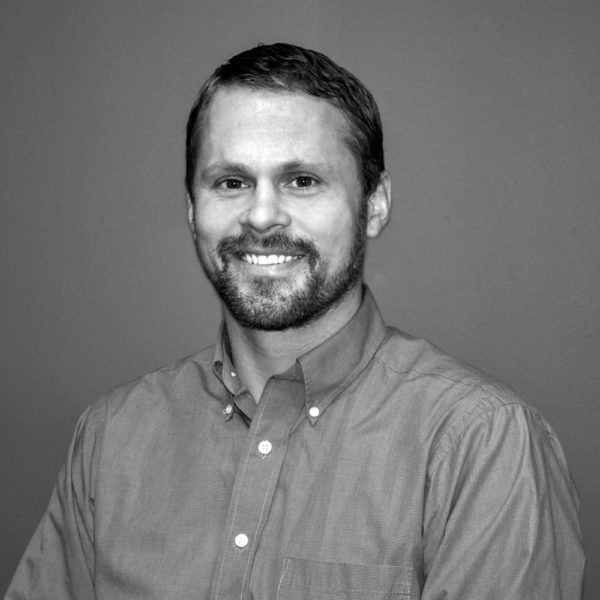 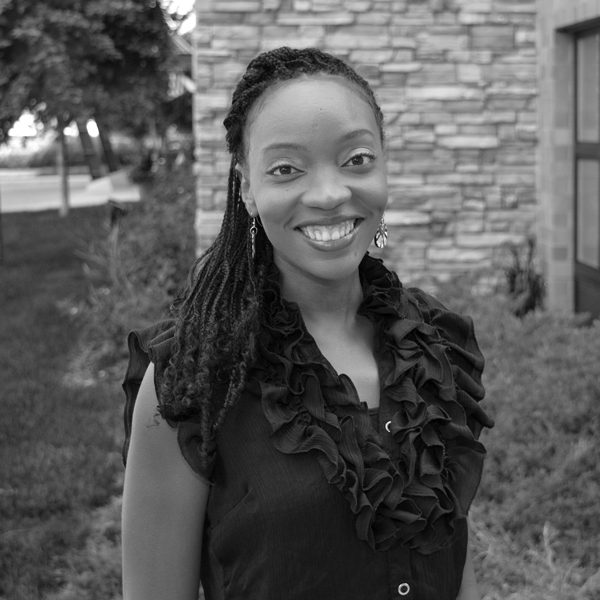 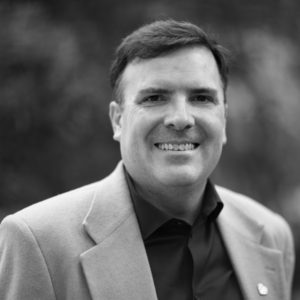 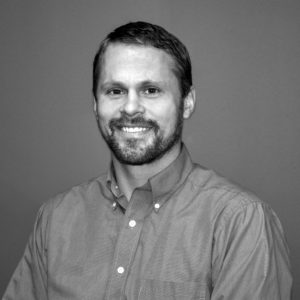